Pantomime giants, such as Qdos productions, present as many as thirty pantomimes in Great Britain, and several others abroad. During its long existence Pantomime has witnessed other panto impresarios, such as Augustus Harris, "Father of modern Pantomime" at the Drury Lane Theatre in the 1870’s. Harris, the manager of Drury Lane introduced the first stars of the popular Music Hall into his productions, and created the lavish productions that popularised the genre, forcing managements not just in London, but around the country to ensure that every town had at least one, if not two Pantomimes running every Christmas season. 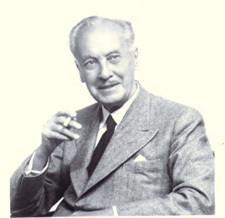 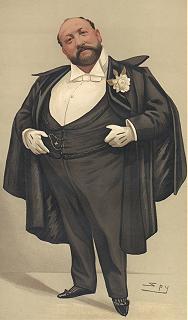 Francis Laidler took on the mantle "King of Pantomimes" in the 1930’s, producing shows at the Alhambra Theatre, Bradford, which were then presented all over the country. The subjects on offer in the 1930’s and 1940’s included those now fallen from popularity. Titles like "Goody Two Shoes", "Humpty Dumpty" and "Red Riding Hood" have almost completely vanished today., while in recent times Pantomime has seen the gradual disappearance of titles like "Puss in boots", "Mother Goose" and "Robinson Crusoe". 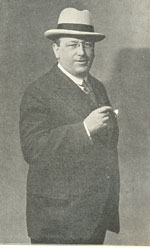 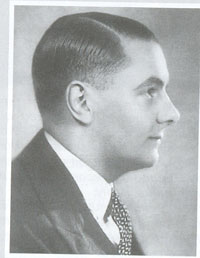 In the 1950’s and 1960’s the Pantomime crown rested upon the head of Derek Salberg, who created pantomimes from the Alexandra Theatre, Birmingham in the style and tradition that made them justifiably famous, along with producing managements such as Howard and Wyndham, and Emile Littler. In recent times companies such as Triumph and the impresario Paul Elliott have been the guiding force behind provincial pantomimes. With the dawning of a new millennium Clear Channel and the Ambassador Theatre Group have started First Family Entertainment which started out in 2005.

The cost of presenting a modern pantomime could be estimated at anything between Ł150,000 and over half a million pounds. These productions will be expected to tour for a number of years, and recoup their costs. This however is not an innovation. In 1827 the pantomimes staged at Covent Garden and Drury Lane cost up to Ł1,000 each.

A mammoth undertaking and one that will take shape over the coming months and we will be including articles on the driving forces behind pantomime right up to present day:- Wylie-Tates, Newsomes, Tom Arnold, Melvilles, Howard & Wyndham, Paul Elliott to name but a few! Watch this space!

FRANCIS LAIDLER - The King of Pantomimes

THE LITTLERS - Emile, Prince and Blanche

THE LYCEUM THEATRE AND THE MELVILLES - NEW