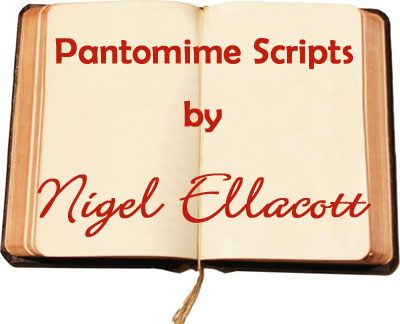 Nigel Ellacott has written professional pantomime scripts for the past thirty one years. All his scripts have been produced professionally in the UK at the Kenneth More Theatre in Ilford, in Sunderland, Barnstaple, Weymouth, Boston (Lincs) and in New Zealand, Canada, South Africa and even California! 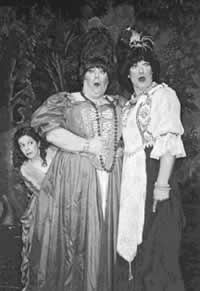 The running time of each production is approximately two and a half hours (including interval) with a cast of Principals (between 9 and 11 actors) plus chorus & juvenile roles. 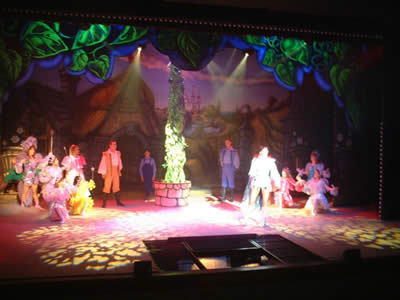 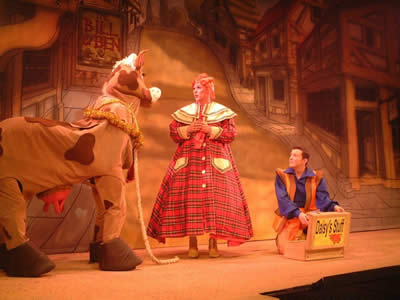 The scripts are modern and up to date, whilst retaining a totally traditional format. Each  script contains  the complete pantomime, including comedy routines/scenas and suggestions for current songs. They do not contain original music, and numbers can be updated from recent "chart" releases.

Please contact Nigel with any enquiries regarding availability of pantomime subjects and royalty payments. It would be helpful if you could include the intended venue, seating capacity and length of your pantomime run with your enquiry.